Plastic pipe has the characteristics of light weight, corrosion resistance, small water loss, easy installation and so on. It has been favored by plumbing engineering industry. At the same time, plastic pipe has less energy consumption (less than 1: 4 in general) compared with traditional metal pipe. Environmental pollution is small, and is increasingly valued by the government and relevant departments. 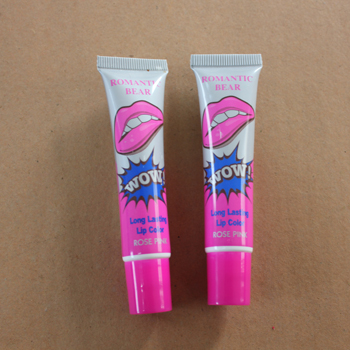 Since the seventies of our country began to produce plastic pipe, the early eighties began to promote the construction of the project. In the past 20 years, the plastic pipe has been greatly developed, not only in terms of quantity, but also in variety and specifications have been greatly developed. By the end of 1999, there were about 2,000 plastic pipe production lines nationwide, of which 15% were imported equipment. In 1999, the production capacity of various plastic pipes in our country reached 1.65 million tons and the actual output was about 1 million tons. Among them, PVC-U pipe 500,000 tons, accounting for 50%; PE pipe 360,000 tons, accounting for 36%. In recent years, with the rapid development of the construction industry as an important pillar industry and residential industry in the national economy, plastic pipe for indoor construction has developed rapidly and has now become a hot spot for investment.